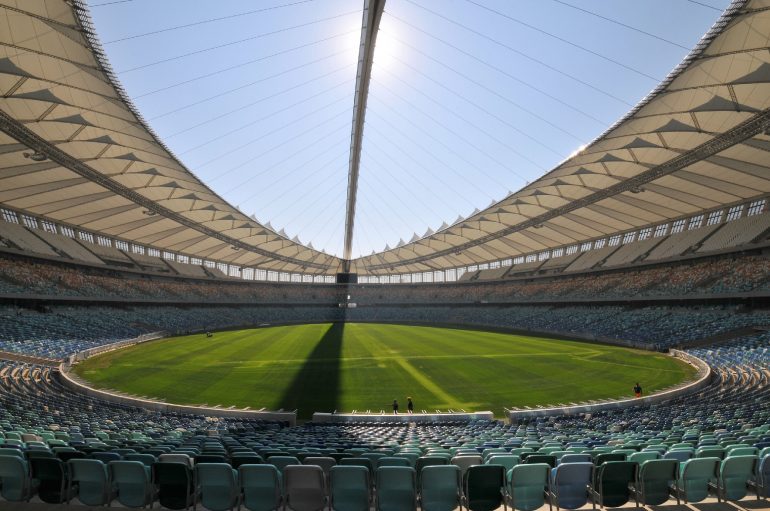 LafargeHolcim contributed to the construction and reconstruction of key infrastructure projects in Russia including eight of the twelve stadiums that will be used for the football tournament.

The Group’s cement plants in Shurovo, Ferzikovo and Volsk and aggregate quarries in Karelia Republic all played a vital role in providing construction materials for stadiums such as Moscow’s flagship Luzhniki Stadium, which will host seven matches including the opening game between Russia and Saudi Arabia as well as the final.

In particular, for the flagship Luzhniki Stadium, following a four-year renovation program completed at the end of 2017 and a capacity expansion to 80,000, LafargeHolcim Russia provided specialized cement according to the project and technical requirements: high compressive strength and reduced hydration heat to avoid cracks and increase durability of construction.

The project called for an uninterrupted supply of cement, additional quality control and technical support in the composition of ready-mix concrete. The volume of cement supplied was more than 20 000 tons for more than 60 000 m3 of concrete works. Most of the construction elements were produced from this concrete: foundation elements, plates with a thickness of 600 mm, berms, stiffeners, columns, stands, jet piles 20 mx 600 mm.

In addition to the sporting venues, LafargeHolcim provided a wide range of construction materials (cement and aggregates) for infrastructure projects, including airports, roads, tunnels and bridges, built to support the world’s most viewed sports event.

Marcel Cobuz, Regional Head Europe and member of the Group Executive Committee: “Large infrastructure projects built to tight deadlines for such events are always a major challenge. As the leading global construction materials company, LafargeHolcim was able to meet these needs through our large network of cement plants and aggregate quarries across Russia that allowed a constant, high volume uninterrupted supply of highest quality cement to all construction projects. We are delighted and proud to be a preferred partner for such prestigious projects, in Russia and across Europe, capitalizing on our global know-how.”

The main venues built using the Group’s products are: 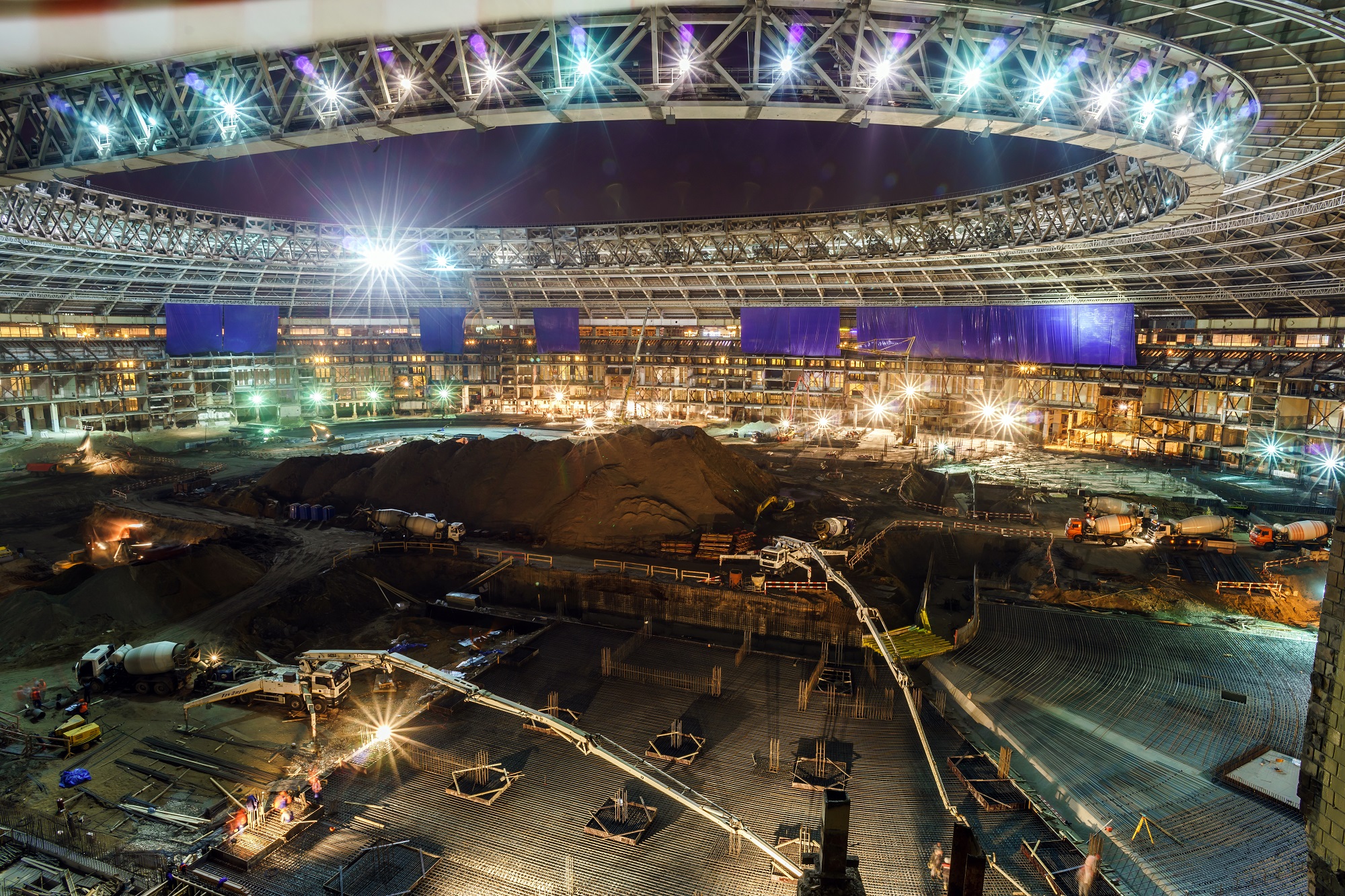 From landfill to resource: how Geocycle contributes to the fight against plastic pollution

Do You Know What Is An eSignature?

Which is the best exchange for crypto?

How to spot a Ponzi Scheme