Interview for the Post of Senior Engineer – Product Development Engineering

These are some of my experiences which i experienced in one of my interview in an known MNC in automotive parts manufacturer. I was earlier placed in Bangalore and thought of career change. I was an NPD executive in Bangalore and henceforth decided to continue in the same stream.
The basic option was to stay in Product Development Domain and in this i am sharing some of my experiences i faced in an interview with you readers.

2) Secondly i was not so comfortable to the climate as i was not much exposed to other climates other than Mysore and Bangalore and was feeling something uncomfortable.

3) It was time to face my first SME (Subject Matter Expert) in PDe domain. He greeted me well and made me feel comfortable. He was more conscious towards my work exposure in handling plastic moulding designs. As it was new to me and i was the one dealing with pressed parts design i was bit hesitating and was not feeling so comfortable in that concern. But the basic concerns and concepts in design remains same and the flow of handling projects were questioned which were well answerable through my past experiences.

4) The oral session of interview was good and then came the part of practical demonstration of part design. They gave me a part drawing hard copy and asked me to derive its processing sequence and once they were convinced with my answers they asked me to develop the part models for each stage which i was capable of. Then at the given timeframe i completed my task and presented in front of them which made them feel happy about my performance.

5) Then at last i had cleared 3 levels of my interview and now it was time to face VP of PDe section. He can be called as ocean of PDE knowledge which really made me think twice of meeting his expectations. It was a detailed session and at last he made it clear that i am capable of being a part of PDE family.

6) Last but not the least i had to face a tough guy that’s HR Vp. He was so dynamic that he made me stand till i made him the point clear that i made a wrong choice in selection the clothings for this interview. His next questions were about my physique which i knew i was poor. Then he graded me in terms of personality, punctuality, and disciplines and arrived at an SWOT analysis and gave a brief description about my overall personality. At last all the things were cleared and i walked out of interview room with an offer letter in my hand.

Telling you readers this was one of my toughest interview i have faced in a few and i was really happy to emerge out as part of the organisations. It was 8:30Am in the morning i walked in and came out at 4:30PM. Then i was surprised to check out that i was burning out of fever and took a taxi to reach my home. At last i made it out and the experience is unforgettable and i have narrated my experience to all my close friends.

Finding the Money to Fund Your Property Development Project 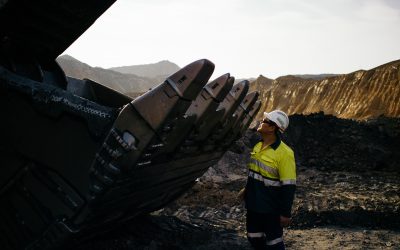 What a Civil Engineer Does 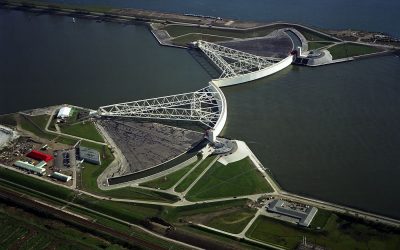